by TechyOceans - 3 years ago in Apps 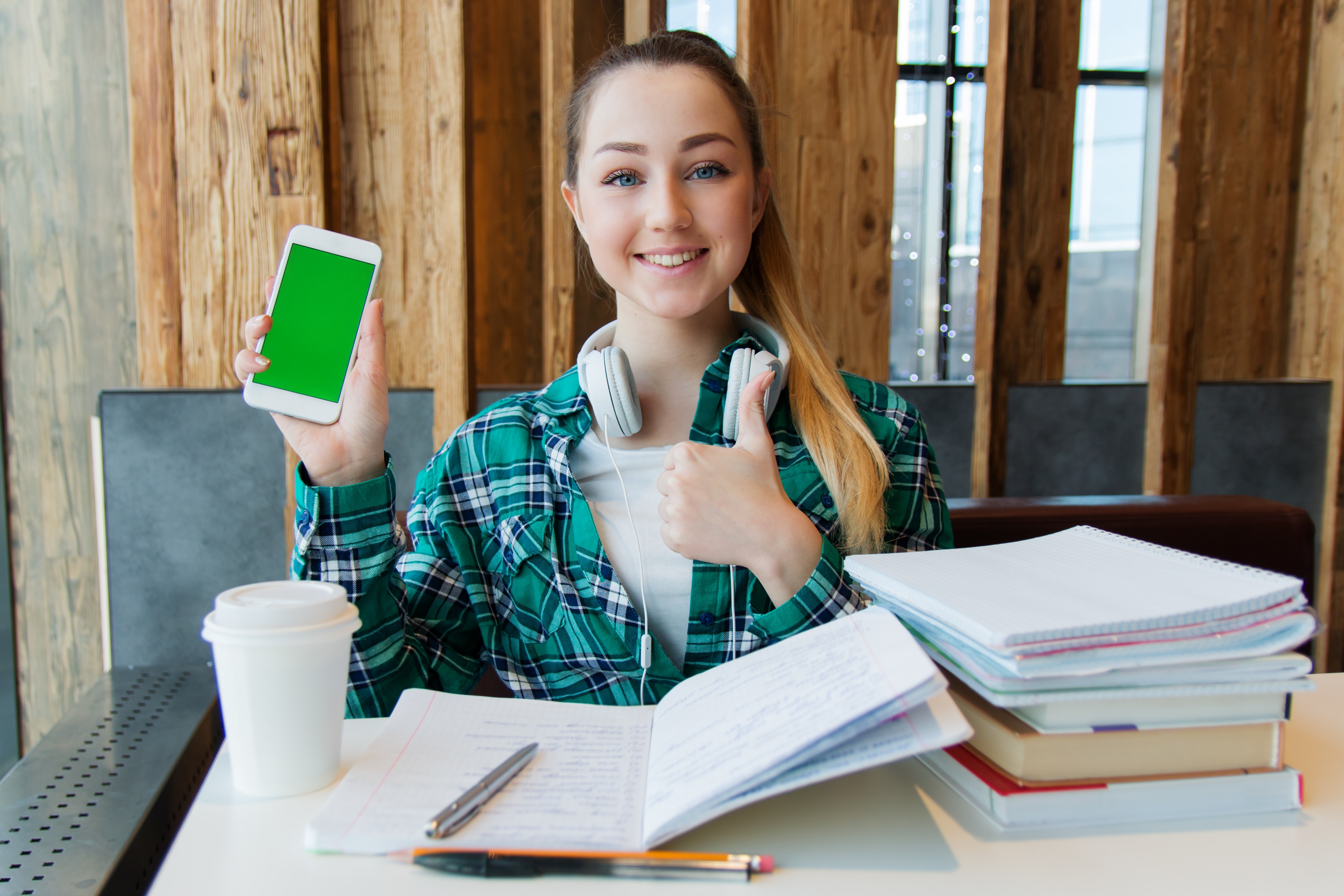 Are you looking for the best free or paid android antivirus apps to secure your Android device? We know a lot of apps are available on Google Play Store, and when you search for the keyword “antivirus,” you get over 200 results.

Well, you do not want to download, install, and try each of them on your device, do you?. It’s hectic.

So, to help you out, today we bring you a list of 8 best antivirus apps (tried and tested) to keep your Android devices safe. 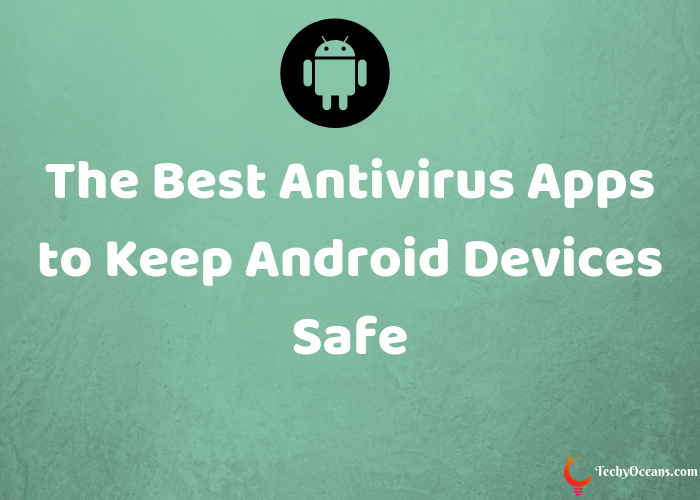 But before you begin with the list, let’s understand why you should use an Antivirus App on Android?

Why You Need An Antivirus App?

Google’s Android operating system has over 2.5 billion active users and is an integral part of people’s lives all around the world.

Android’s popularity and influence have made it a very favorable target for hackers and other malicious attackers.

As a result, the Hackers try to attack and infect Android devices by attaching malicious virus codes within files that we download, especially in Android applications. Malicious codes are infested mostly in apps that we download from third-party sources.

However, there are virus-infected apps in the Google Play Store as well.

Hence, just like on our PC, the best and most recommended way to keep Android devices safe from virus attacks is by installing antivirus software/app.

Like we mentioned, there are a lot of apps available on the play store, and it’s not possible to use all of them. Hence, we have only compiled the ones that we have tried and tested on our Android phones. These antivirus apps are free to use. However, they also have their paid features.

Android phones or tablets could be more vulnerable and prone to virus attacks. Kaspersky mobile antivirus, with a 4.9-star rating from nearly 3 million users, is a free-to-download app to keep your Android devices safe.

As users keep personal and private information on their phones, keeping it safe from cyber attacks and viruses is crucial. 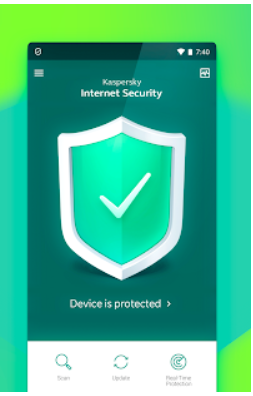 Some of the key features of Kaspersky:

NOTE: The only problem we found in this app is it does not scan anything that we download from WhatsApp or other apps. It also shows a lot of annoying pop-ups. If you ignore them, additional features are useful.

With a 4.7 star rating from nearly one hundred seventeen thousand users is an award-winning antivirus app for android devices.

In just 9.5M size, this app uses in-the-cloud scanning technology to protect your devices from cyber attacks and viruses. Also, the app is free to download without any in-app purchases. 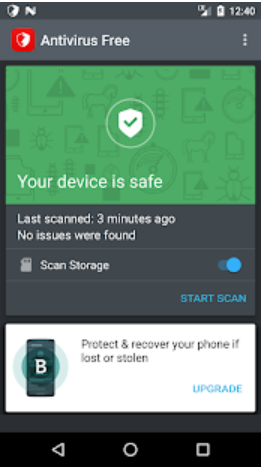 NOTE: Some of the issues we found and many other people noticed is it sometimes had to force-stopped after running. It does not let you schedule the scan, which should be an option.

Avast is one of the most trusted mobile security apps by almost 5 million users. With the 4.7 star ratings, the app has 100 million downloads to date.

The app is not just a protection against viruses, but it provides more features to protect your device. 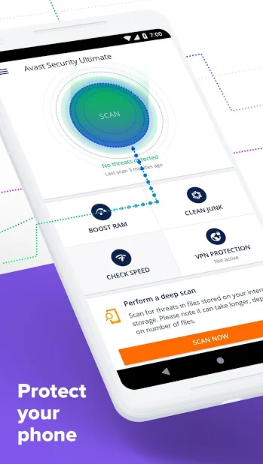 NOTE: The app frequently shows annoying pop-ups and bug triggers on your phone. However, they have fixed the bugs in the app.

With five hundred thousand users and 4.6-star ratings, Avira is one of the best antivirus apps with ultimate protection. The app provides real-time malware protection for Android devices.

With Avira, keeping your Android mobile phones and tabs clean and safe from any malware is quite easier. 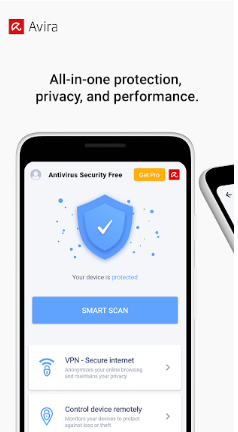 NOTE: Even though run-time scanning of the webpage is good for security, the app has a small bug which scans the webpage even after you leave the page or close the browser. Other features are amazing and trustworthy.

Security Master by Cheetah Mobile is a new and upgraded version of the previously available CM Security app. It features creative diagnosis techniques that protect the device from any malware attacks.

With a 4.6 star rating, the application also features a SafeConnect VPN, which is an entirely free solution to bypass firewalls and access restricted content. 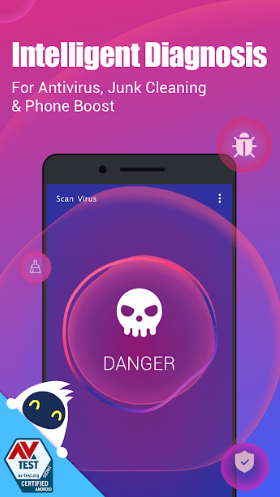 NOTE:  While some app provides free VPN services in an antivirus app, this app charges for the VPN feature. Also, the size of the app varies with

V3 Mobile Security is a 4.6-star antivirus app for Android that is specially designed to consume way fewer system resources such as battery, CPU, and RAM than competitors.

Also, the application offers real-time protection from virus attacks and has different levels of scanning to identify any threats. 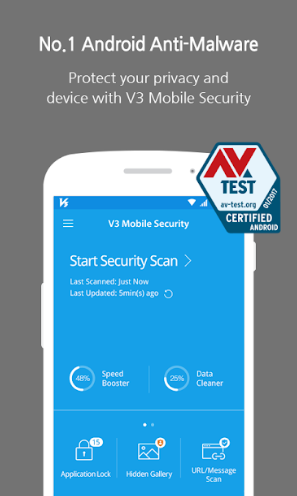 Here are the highlight features of V3 Mobile Security:

NOTE: App does not have an option to disable the notification bar of its own. Also, some of its features are not supported on some devices.

McAfee is a company that claims to be the largest dedicated security technology company in the world and has more than 31 years of experience in the industry.

With 4.5 stars rating, the McAfee security mobile app makes sure that your phone’s security and privacy in on point always. In addition, the application features a very user-friendly design and a powerful anti-malware engine.

Below are the key features offered by the app:

NOTE: All the features mentioned above are available by default on the free version of the app. However, upgrading to a premium plan will remove advertisements from the application and also provide you with phone support in case you need assistance.

Sophos Mobile Security was awarded “Best Protection 2015” and “Best Android Security 2016” by AV-Test for completing 14 tests with a 100% score in a row. It’s a public security global services provider for personal, enterprise, and government purposes.

Sophos, with a 4.5-star ratings, is a free all-round antivirus and mobile security app that offers all features for free with no in-app purchases or advertisements. 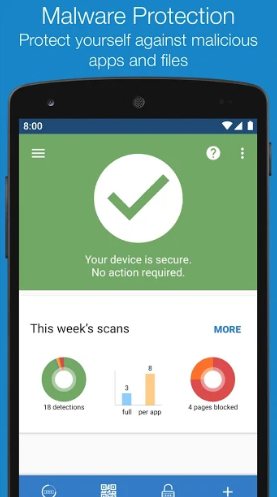 Below are some of the chief features of Sophos Mobile Security apart from malware protection:

The antivirus apps for Android we listed above provide users with all-around malware protection and additional features. Some of them have their PRO features. If you like trying the paid version, you can.

While choosing an antivirus app for your device, try to pick the one that has the additional features and optimizations that you want. This will help in making sure that you get the best performance and functionality out of the antivirus app on your Android device.

We hope you enjoyed reading the post and find the apps useful. Do let us know which antivirus app you use on your Android phone. We would love to hear from you in the comment section below. 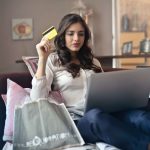 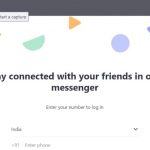 TamTam App Review: Why Choose This Free App As Your Primary Messenger App? 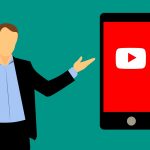 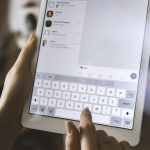