by TechyOceans - 1 year ago in Buyer's Guide, Software 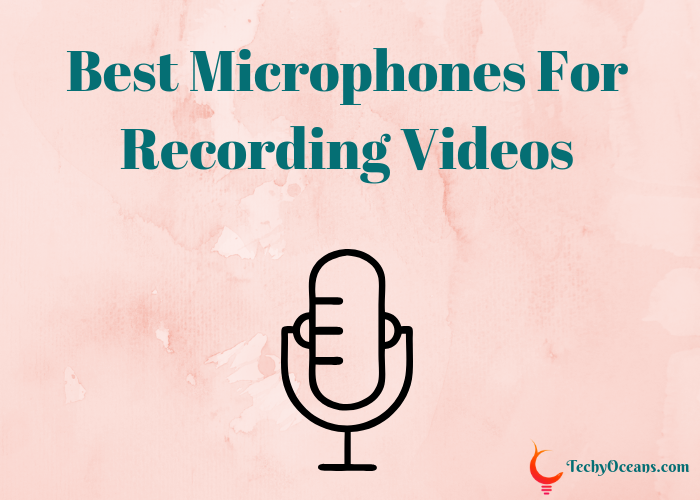 Are you looking for the best microphone for recording YouTube videos? We are all aware of YouTube and the features it brings along, now it’s time to dig a little deeper. We’re sure you would have subscribed a lot of YouTube channels that you particularly like, and many of you would want to start your own YouTube channel as well. There are certain things that you should consider before becoming a YouTuber, and one of them is recording your voice!

If you are probably willing to use a camera that has a built-in microphone, then you might just be taking the wrong decision. Audio quality and video quality, both are important for building a YouTube channel.

A part of the initial investment goes to the microphones used while recording and creating a good video. The microphones come with different quality and sizes; keeping in mind the budget.

However, if you think that a guide would be better to throw before buying a specific microphone, then this listicle is for you.

Here we have handpicked the best YouTube microphones for recording videos. Let’s get started!

Everyone wishes to have the best Microphones for recording YouTube videos, that too at affordable prices. Blue Snowball USB Microphone can be said as the affordable alternative of the quite appreciated Blue Yeti. 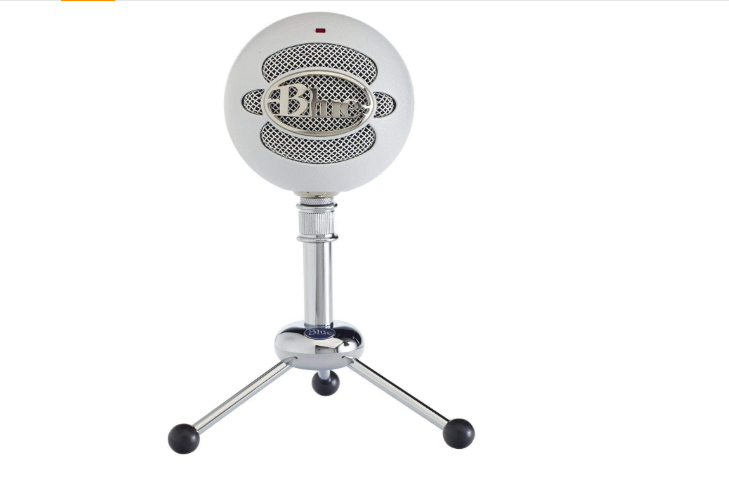 If you are wondering how come this Blue Snowball USB Microphone costs less, the answer is it is made up of plastic combined with a metal grill. Let’s have a look at its features now.

Additionally, the user of this microphone has an advantage of getting his/her microphone under the budget of 70 bucks

As per views, the cardioid mode offers the microphone user with a response of full frequency, however, for the omnidirectional mode this microphone might be robust to recommend and use. On this particular mode the audio recorded seems to pinch and irritate the ears of the listener, hence if you do not want to use this mode, then you should probably buy the Blue Microphones Snowball iCE Microphone.

Many users would not know that initially Audio Technica AT2020 USB Microphone was used as a studio microphone, later the model was converted into a USB microphone. 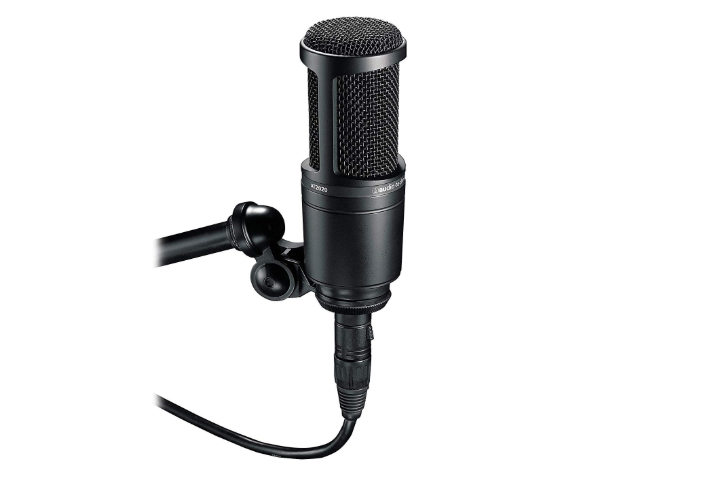 The USB microphone does not offer different audio recording features as the Blue Yeti.

This Microphone does not fail in having a fantastic sound quality; the model focuses on having higher frequencies and lesser on the base. Known to have better sound quality than Blue yeti due to its features. However, users have noticed that the pickup of the model reduces because of the cardioid polar mode.

The connection of a microphone to a DSLR camera becomes almost necessary when you start vlogging on YouTube! This shotgun microphone might become your favourite for recording audio after you read this, let’s see how. 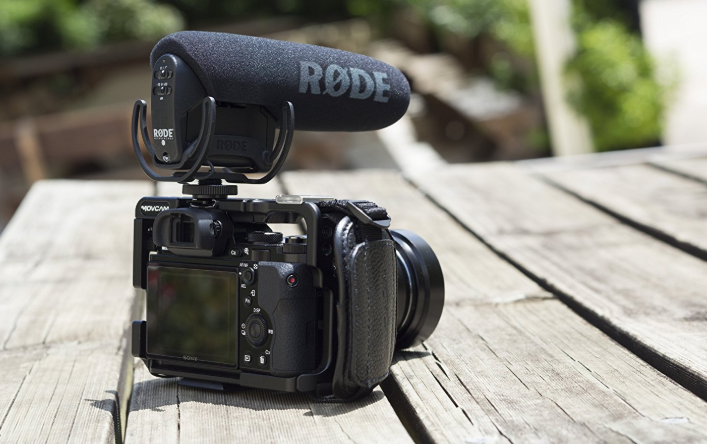 The Rode VideoMic Pro certainly does not disappoint anyone when it comes down to recording quality audio’s for the vlogs. Additionally, the microphone is comparatively compact which makes it easy to handle while recording.

With these fantastic features, Rode VideoMic Pro microphone proves itself to be among the best microphones for recording YouTube videos.

The two features that every user love about Sennheiser MKE 600 is the capability of rejecting the side noise and also the pronounced directivity. Additionally, the microphone also reduced the wind noise that usually makes the unpleasant speech, more pleasant and bearable. A switch on the mic solves all your problem.

These have been found out to be the best four microphones that you can use for vlogging! The range of these models might vary. However, we must say that the quality has not been compromised with.

The features of the microphones have left the users amazed and satisfied at large, so if you plan to buy a microphone sometime near do refer to the points above!

We hope you like reading the article and try one of the microphones. Do let us know which one is your favourite?

If you are using any other microphones for recording videos, do share it with us in the comment section below. 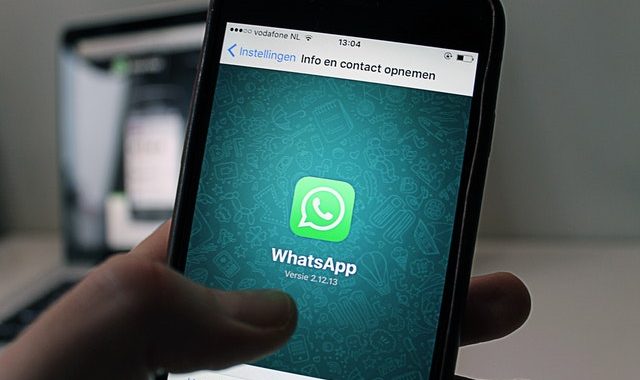 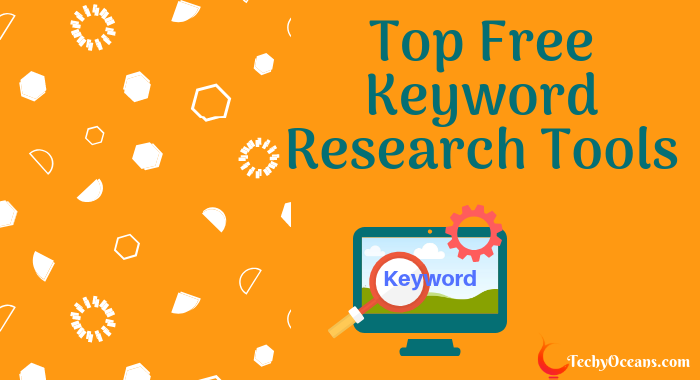 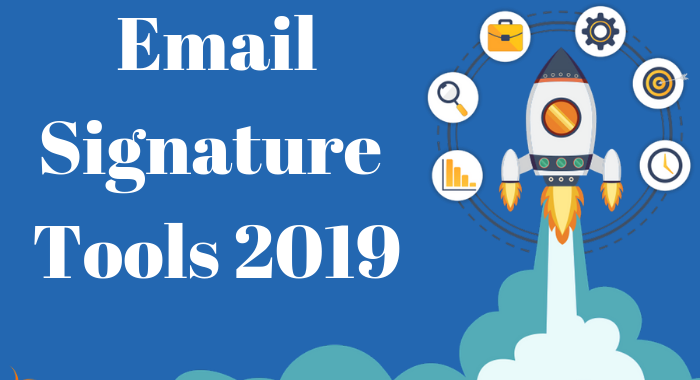 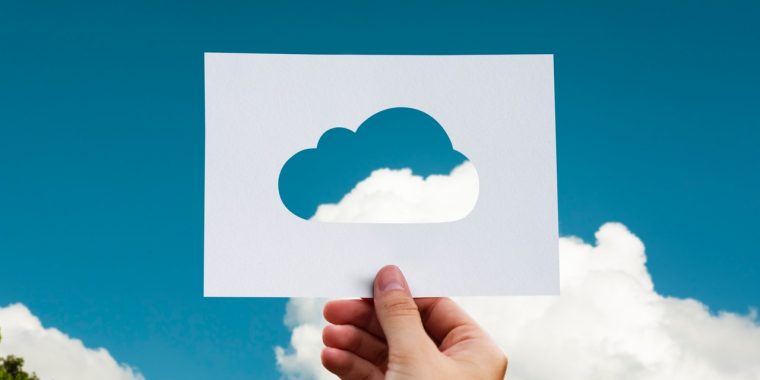