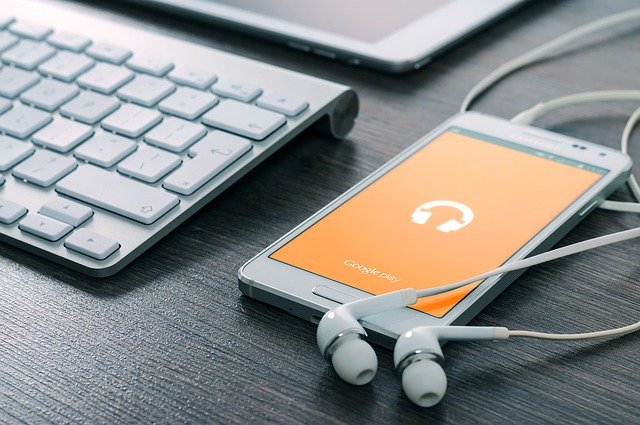 Google, for the past few years, was enhancing the YouTube music app by adding new features. Now, the company wants to make Play music users feel like home at YouTube music by officially inviting them to the new app.

The users showed concerns about losing the playlists, music recommendations, and purchases as Google decided to move the server. But Google made it easier for users to continue the music libraries and playlists on YouTube Music App.

With the transfer button, users can quickly shift all the music, playlists, and add-ons to the YouTube music. User’s personal music preferences will get reflected in YouTube Music as soon as they transfer everything from Google play music.

Google is moving towards making YouTube music as it’s default music app at a steady pace. Users have plenty of time to get used to the YouTube music app. The deadline to shut down the Google Play Music is later this year. The exact date is yet to be announced by Google.

To Transfer the Music, users need to follow the following steps:

In addition to music apps, Google is also allowing podcast listeners to transfer the podcast progress and personal taste to Google Podcasts. The Google Podcasts app will be a default app for podcasts listening and will improve the user experience.

Right now, the good news for all Play Music users is that they are not going to lose anything, rather will gain new features via the YouTube Music app.

The Subscription plan for YouTube Music is the same as Google play music, which is $9.99/month. With this pricing plan, users can get offline music access, ad-free music experience, on-demand streaming, and background listening. Users can extend YouTube music subscription to YouTube Premium at $11.99 per month.

Google Music is not yet a big rival of Spotify due to the less user base. With Google Play Music and YouTube Music, Google was splitting the music user base into two different servers. Now, as the company decided to shift all the music users in one place, the scenario could change.

In our opinion, with YouTube Music, Google might cross the user base of Apple music. But to enter as a rival of Spotify, YouTube Music needs a lot more users to join. 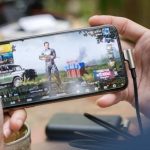 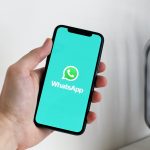 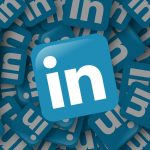