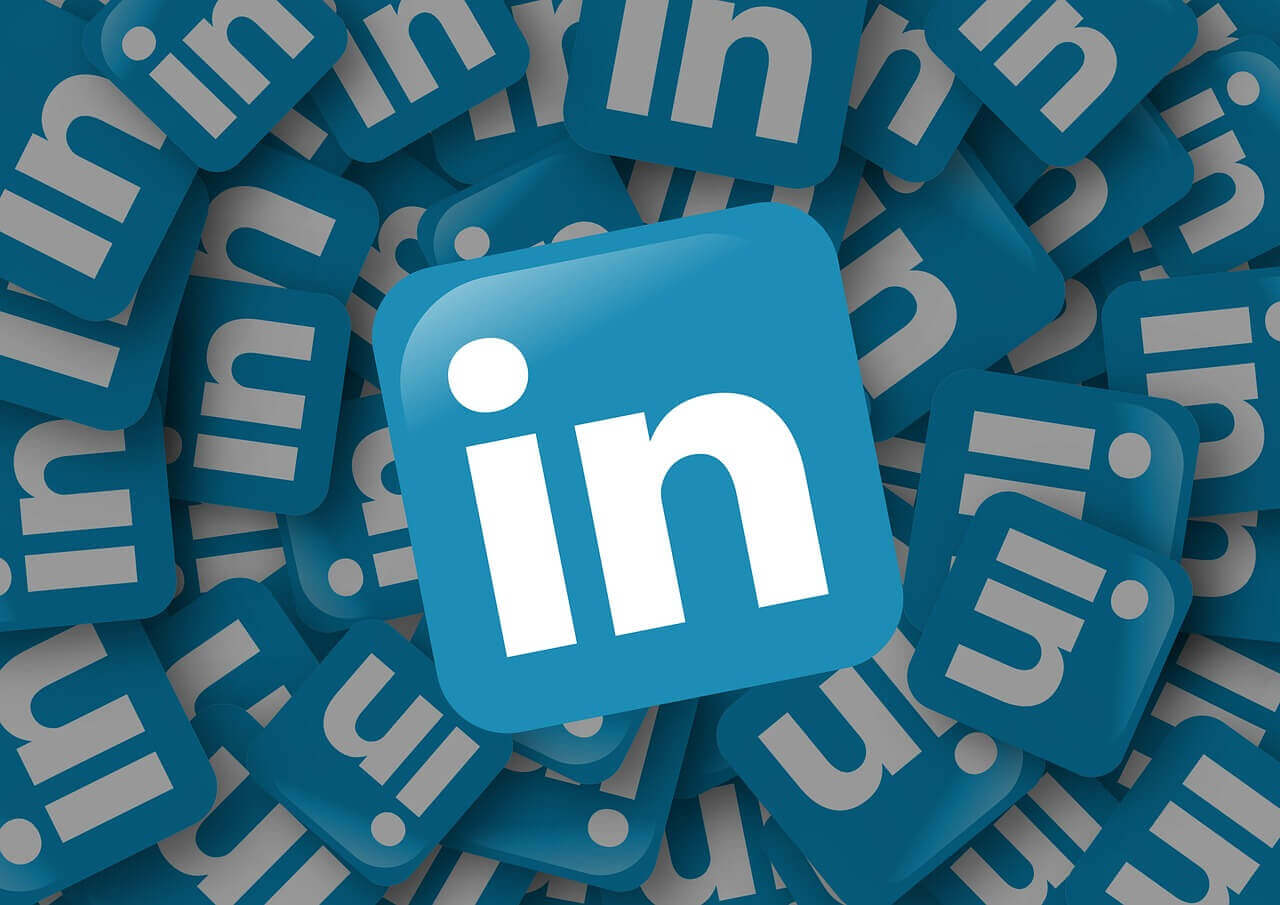 Linkedin started rolling out two new features- Polls and Virtual events, to increase the engagements on your network. The virtual events feature is a combination of Linkedin Live and Events, which you can use to bring a community of people together.

As many of the people are working from home these days, the new features of Linkedin are to create a work environment right at your home.

Linkedin News editor Andrew Seaman shared a screenshot of a poll feature in one of his LinkedIn posts. It’s the best way to get feedback, opinions, and increase engagements with more LinkedIn users. Anyone can create a poll in less than a minute and share it on a feed.

For now, the feature lets you add four options to start a poll. People in your network can vote for only one of the four options. A person voting for an option cannot see who else is voting for which option. If a poll creator wants to get insights on the votes, there is an option to message the voter within the poll.

The poll feature is not yet available for all the LinkedIn users. But once it rolls out globally to all users, creating a poll will be possible via the ‘Create new post’ feature of LinkedIn. Once a user clicks on ‘Create a new post,’ LinkedIn will show the option of creating a poll.

Users can create four options for the poll and can select between 24 hours to two weeks to last a poll. Linkedin is recommending writing about a poll before sharing it in the form of a blog and using hashtags to reach more people.

Speaking of Linkedin Virtual events features, it has the same motive as polls, which is to increase engagements within the network. As physical events are not possible during the Coronavirus pandemic, these virtual events are going to come handy for many people. Linkedin is pairing with third-party broadcast partners such as Wirecast, Streamyard to maintain the production quality of events. These third-party integrations will allow users to create paid events on Linkedin.

Back in 2014, Linkedin decided to shut down its poll feature and took too long to relaunch it. Facebook and Twitter already have a feature of polls for a very long time now. But better late launch than not launching at all, as these features are going to help people build even stronger networks than before.

Based on what we found regarding two new features of Linkedin, the virtual event feature might become more advanced than today after partnering with third-party platforms.