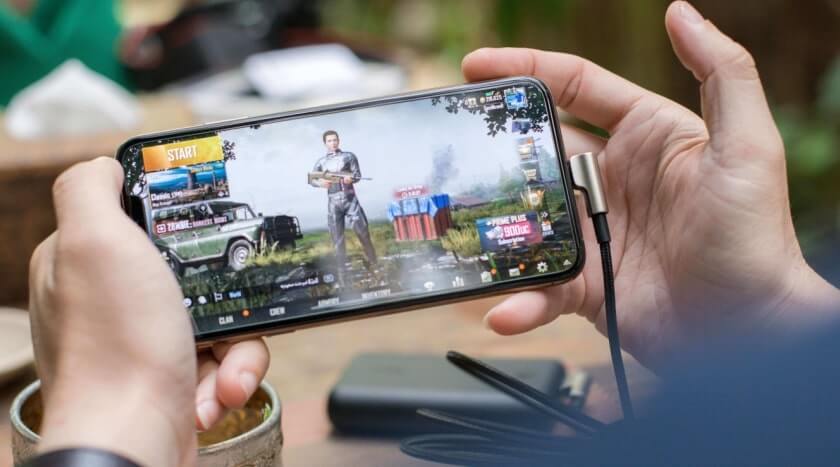 PUBG Return 2.0: PUBG Mobile was one of India’s most popular mobile games till the Indian government imposed a ban in September 2020. But, in a recent update, it seems like PUBG mobile is all set to make a comeback.

When Will PUBG Return For Indians?

Last week, the PUBG Corporation announced that the game is all set to relaunch in a new avatar, called PUBG Mobile India. However, the game will now have virtual simulation training. Moreover, all the characters will have clothing items from the beginning. Furthermore, it will show green hit effects and not use red to show blood. 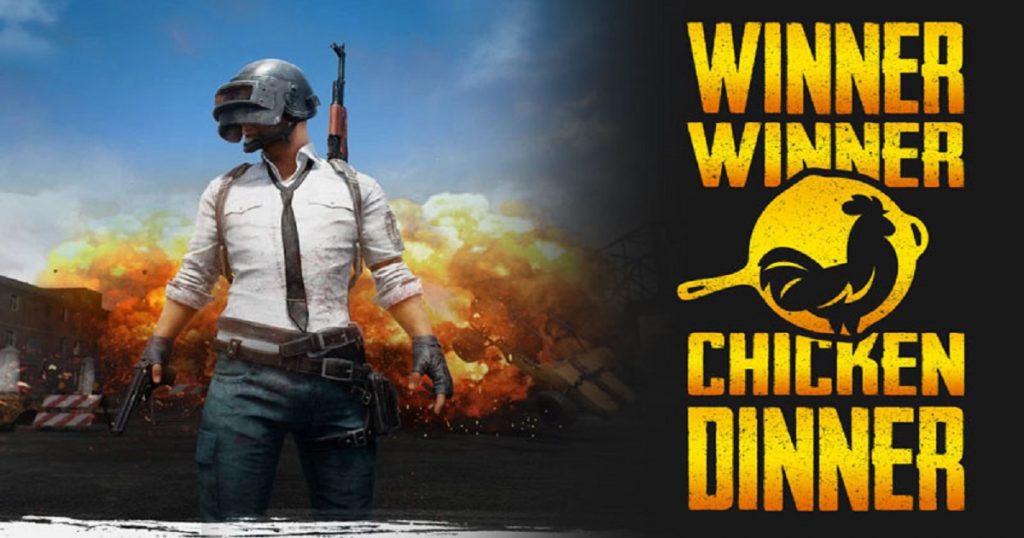 The Corporation has also stated that the privacy and security of Indian players is its top priority. For the same, it will be holding regular audits verification on the storage systems storing the data.

PUBG also stated that it plans on investing $100 million to boost the esports culture and mobile gaming industry in India. For this, the company will be hiring over 100 Indians to set up India’s base to enhance communications and services.

Rumors are there that the new version will be re-launched on 20th Nov. However, we expect this to be at work before the end of November.

“After the ban, most of the streamers and e-sports players were on the edge to find a new game that the audience could relate to. They were afraid that PUBG Mobile would not be making a comeback for at least eight to nine months.”  YouTube streamer Salman Ahmad A.K.A. 8bit MAMBA.

“Games like “Call of Duty”, did not even market themselves properly. They did not host gamer meets or held major tournaments. PUBG Mobile excelled at all of this when it was available in the country. Staging and international staging is very important,”

Akshat Rathee, the MD and co-Founder at NODWIN Gaming, said,

“We fundamentally don’t see any real difference between what was and what will come in. It’s the same gameplay with some cosmetic changes that suit Indian sensibilities. The love for the genre and the gameplay is not forgotten. The game will be back with the same fervor for the core community,”

The exciting part is that despite PUBG Mobile India being a new game with servers based in the country, the game will allow the use of users’ old IDs.

This also means that in-game purchases made in the global version will be carried forward to the Indian version. This will come as great news for players who are looking for the long haul.