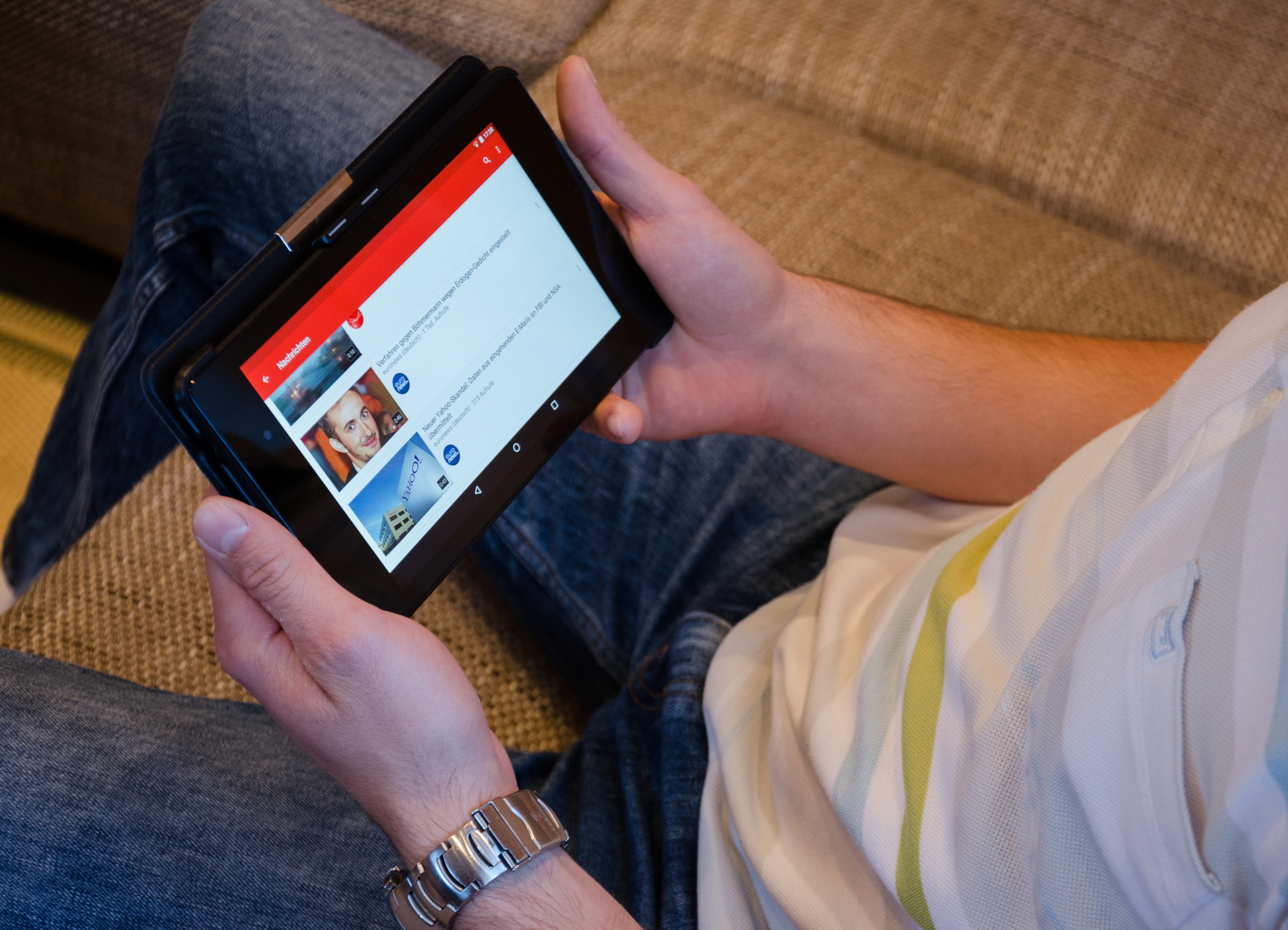 Earlier this year, YouTube’s Home autoplay feature, was only available to the Premium users. But in the recent update, YouTube has planned to make it accessible to all users (including Android and iOS users). 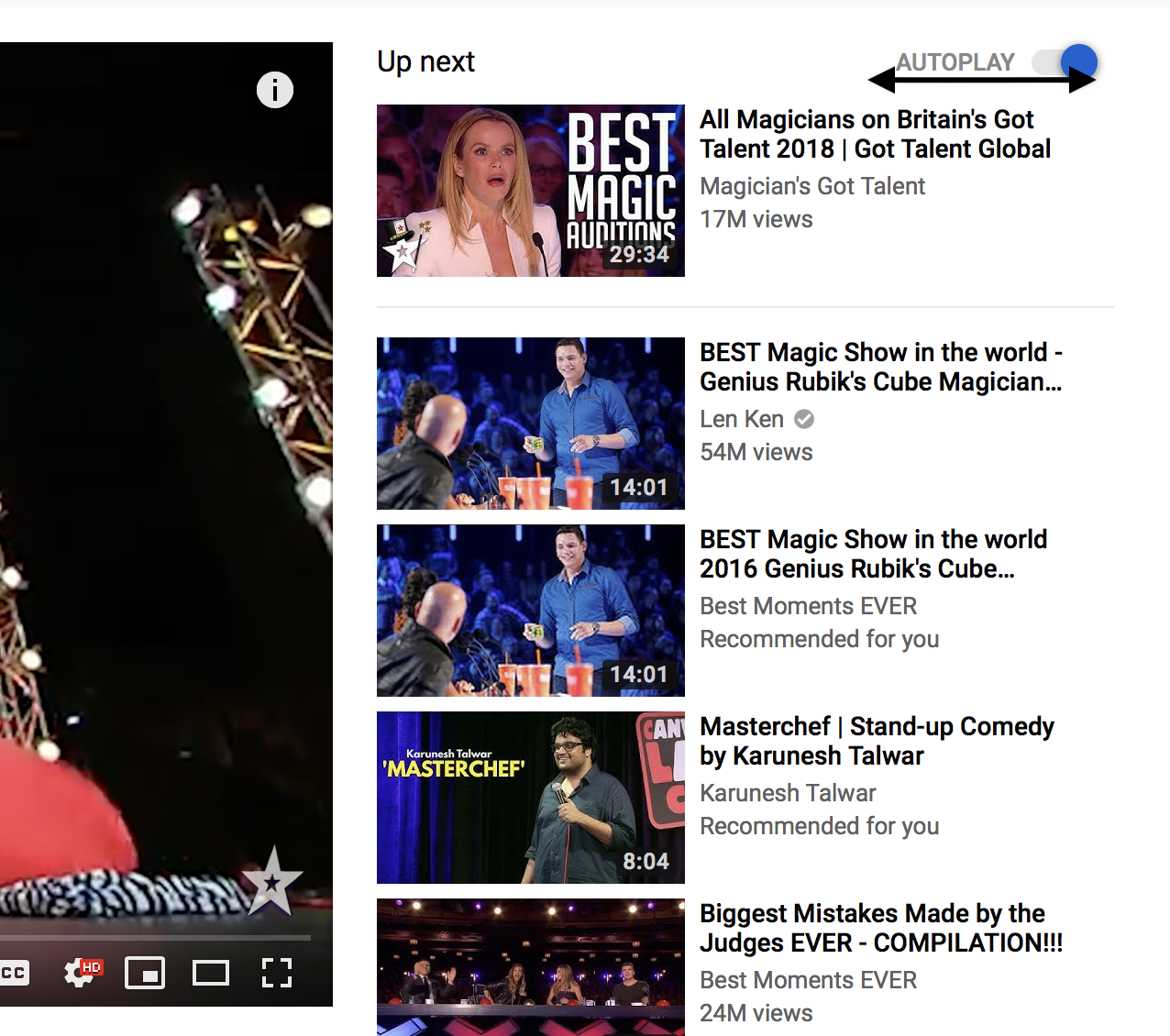 Even though the new feature is out for regular users, it might take a while to roll out among the common masses completely.

In the feature mentioned above, videos can be played with captions on and without sound on the homepage itself. Users can now watch YouTube videos on the go without the need for audio.

The main aim of the feature is to provide the users with a nice preview when scrolling through the home screen. This way, they can quickly decide what they wish to watch without needing to go into the details of each video.

Even though users can control their experience according to their preferences, YouTube has automatically enabled the Autoplay on the Home Feed.

The reason behind this update is to promote the increase in user engagement with YouTube videos. When users can preview a video better, it helps them decide what exactly they wish to watch.

This, in turn, increases engagement with the video they choose to watch. With the Autoplay on Home out in the open, Youtube is no far behind its rivals in this area including Facebook, Twitter, Instagram, and Netflix.

What If I Don’t Want To Use YouTube Autoplay New Feature?

The feature is a welcoming one, but in countries with limited data facilities this can turn out to be expensive for users. The best thing about this feature is that users can easily disable it or keep it running only while the wifi is on.

All you need to do is: